In 1999, Rev. Dr. Rhonda Schienle was certified as a Divine AstroPsychologist. She was given a nickname many years ago, “Sister Sage”. As she began to write her Astrology books, Sister Sage’s Astrological Journeys, it became her pen name.

This is an Astrology method that is based on Nostradamus' theories and principles. During the life of the 16th century seer, there were no computers, software or watches to chart out the placements of the Zodiac signs and planet movements, other than looking up at the natural rhythms and movements of the cosmos. This style of Astrology therefore is natural and focuses on rhythms, cycles, symbolisms and patterns.

The image of the “Windfall” came to Sister Sage during a Reiki session. It was visions of her as a Native American Indian in a previous life. She even understood because of her fascination of waterfalls, the mist that came off of the waterfall, that she was given the name WindFall Spirit.

There were other various times that this theme showed up as a Native American Indian Shaman from past lives, including spiritual readings, attraction to buying native items for my home, dreams and synchronicities. 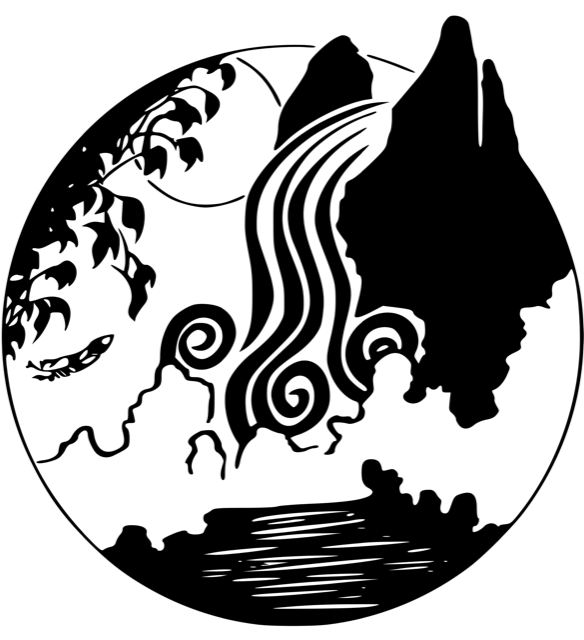 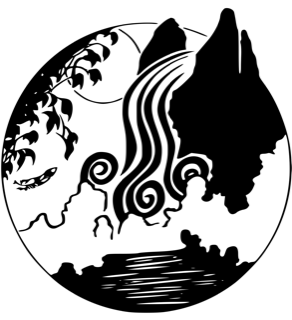